Nippers program commences at 9.45am Sunday 20th October 2019 and each Sunday thereafter until 8 December 2019 when we close for Xmas break.  Nippers recommences on Sunday 19 January 2020 until our final Nippers on Sunday 15 March 2020.

Registration renewal is now done online via the Member Area Account (‘MAA’). Registering to become a surf life saving club member has never been easier. Visit sls.com.au/join. If the person you are registering is a new member and never been a member of a surf club before then choose the NO option and follow the steps.  If you are renewing a membership choose YES to create your MAA and renew from there.

If you already have created your MAA then go to sls.com.au/, log in and RENEW (under ‘Memberships’ heading).  Payment online is available during the renewal / joining process and is preferred payment.

Note that this system can process both applications for new memberships and renewals for existing memberships.

Parents of “Sandpipers” in under 8s and above MUST join in order to be covered by the club’s insurance in the event of a mishap during club activities.

Little Nippers cannot be granted full membership to a surf club within Australia. To cover them for insurance purposes, a $50.00 fee is required. All new junior members are required to show “Proof of Age”. 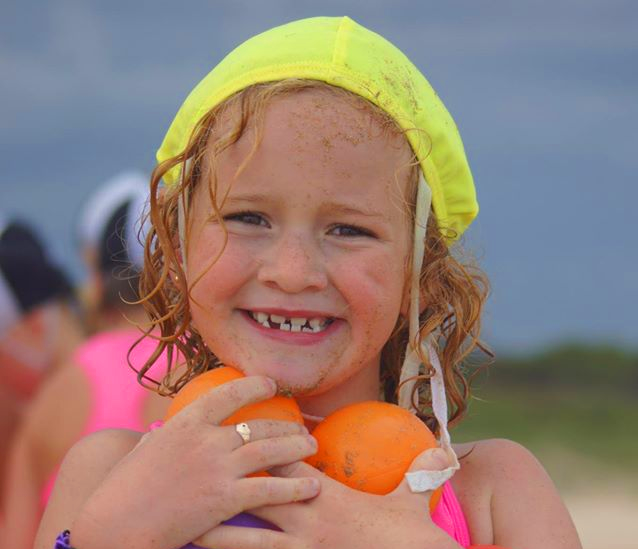 The above children are eligible to compete in surf carnivals and Sunday morning nippers.

A child may join a Club as soon as he/she turns 5 years of age. If a child reaches the age of five years after 30th September 2018, they may join Nippers for the remainder of the 2018/19 season, however will remain in the U/6 Nipper group in the 2019/20 season. These children are only in the surf club on an educational basis. There will be no competition during Sunday morning nippers and they are unable to compete in surf carnivals.

In registering your child you give your permission to use photographs & video taken during surf club activities for marketing. Please advise club officials if you do not want images taken of your child. 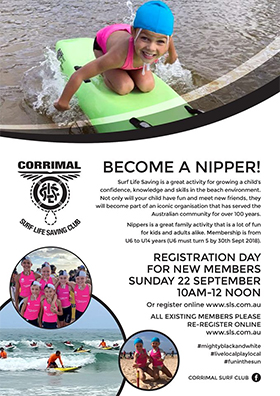 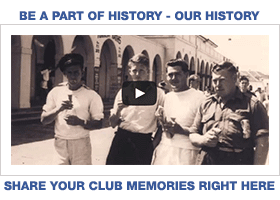